Showing posts from August, 2016
Show all

Not Looking For Agreement 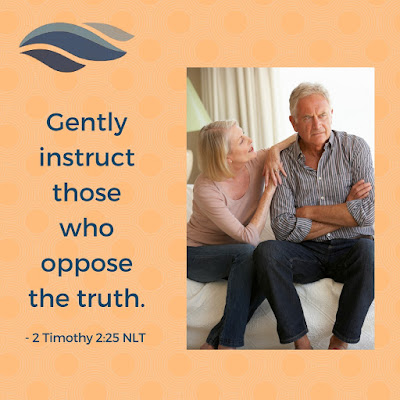 Can you remember an argument you had where a person you were trying to correct refused to agree that they had done the thing you said they did? Even though there was no disputing the details? I have. In one particular encounter, when it happened, it took me by surprise. So much so, the entire encounter changed the way I think. Here's why: It didn't matter how clear the situation was, he was not going to agree that he had done anything wrong. Then the unexpected happened! Let's do this in story format for fun. The names and some details have been changed to protect... everybody! :-) Jack And Tom Jack was the manager of our team. One day a member, we'll call him Tom, was in a tough situation with a client where it was appropriate to refuse our services. It was a common practice to refuse service under these particular conditions. However, when Jack came over to back Tom, he put Tom in a terrible position. Instead of confirming the denial of service, he
Post a Comment
Read more 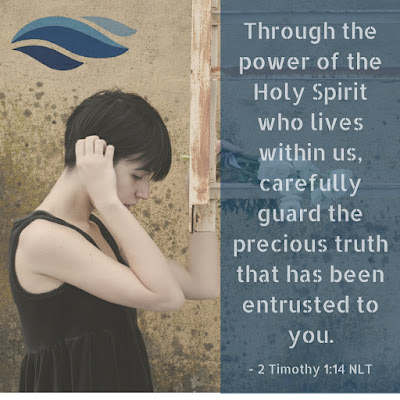 It is appropriate that we are ready to answer questions from Believers and non-believers. However we do not need to accept the premise of a question. Instead, you must worship Christ as Lord of your life. And if someone asks about your Christian hope, always be ready to explain it. - 1 Peter 3:15 NLT Here is a fantastic definition of what a premise is: A premise is the assumption of an argument that is meant to justify the conclusion the one making the argument is hoping you’ll come to. If one fails to establish the premise to his argument, one almost always fails to convince others of his conclusion. On the other hand, if one establishes a premise one will more than likely get others to agree with his conclusion. - from the article, "Never Accept the Premise of Your Opponent’s Argument" by Steve Deace,   Townhall.com We want to do what Jesus did and change or correct the premise of questions we get asked, to what should have been asked to lead to salvation. Je
Post a Comment
Read more

Made For This Moment 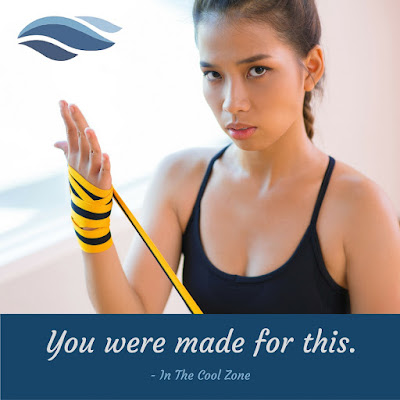 You are a warrior! It is a part of your new nature in Christ. Whatever difficulties that lie before you, you are made for this moment. So let's take a daily approach where we are readying ourselves for the battles to come. Dear brothers and sisters, when troubles come your way, consider it an opportunity for great joy. For you know that when your faith is tested, your endurance has a chance to grow. So let it grow, for when your endurance is fully developed, you will be perfect and complete, needing nothing. -  James 1:2-4 NLT Can you find this kind of fortitude right now? Maybe. For many of us we will need to grow into increasing levels of fortitude. This is the reason the Apostle Paul instructed us to put on the full armor of God. The first step is to think like Jesus thinks. I have told you all this so that you may have peace in me. Here on earth you will have many trials and sorrows. But take heart, because I have overcome the world." -  John 16:33 NLT You Wer
Post a Comment
Read more

You Are A Warrior 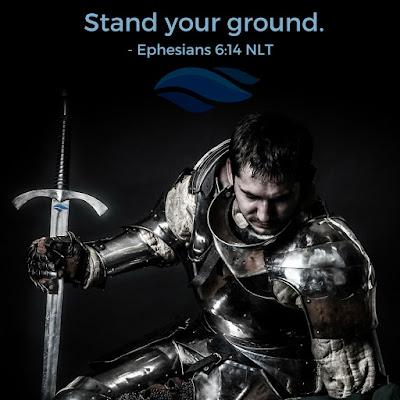 Can you remember a time when things were difficult? It's likely something or several things are happening right now that are terrible. Do you remember thinking that, "if I could just *fill in the blank* I would be set? Once this is over with, life will be better." "If I could get that job or promotion, that's all I would need."  "If I could get that bill paid then I would be doing great."  "If I could just get some relief, I would be ok." Unfortunately, this kind of thinking sets us up for failure when the next challenge comes along. If we achieve a victory or good fortune overcoming a difficult situation, we want to make sure we do not disarm ourselves for the next encounter. Celebrate The Wins, Develop Fortitude For The Next Challenge Be strong in the Lord and in his mighty power. -  Ephesians 6:10 NLT Certainly, we want to celebrate every win. It is an integral part of laying a foundation of fortitude. Yet, instead of
Post a Comment
Read more
More posts